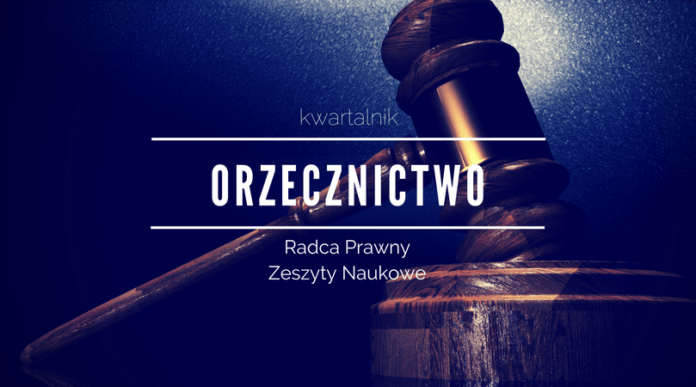 The Polish Constitutional Tribunal issued an important decision regarding the exercise of the profession of an attorney-at-law, regarding the resolution of doubts as to the possibility of filing a complaint against the actions of the Disciplinary Proceedings Representative of the Bar Association of Attorneys-at-Law. In addition, the Tribunal ruled that the Article 138 of the Act of May 20, 1971 – Polish Code of Offenses, in the part containing the words “or intentionally refuses to perform the service to which they are obliged without a justified reason”, is not constitutional. Moreover, through a judgment of June 3, 2019, the Polish Supreme Court dismissed the extraordinary complaint (to appeal a final decision of a common court or military court) of the Polish Public Prosecutor General, recognizing that damages agreements resulting from the court proceedings can determine attorney’s fees, relative to the amount awarded by the court to the plaintiff, i.e. the applicable success fee is allowed by the Polish law. The Supreme Court, composed of seven judges, also adopted a resolution in which it indicated that the buyer of a claim for compensation for motor accident is entitled to a reimbursement of justified costs of an expert’s opinion commissioned to a third party only if its creation was necessary in the circumstances of the case for the effective recovery of damages. 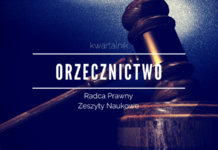